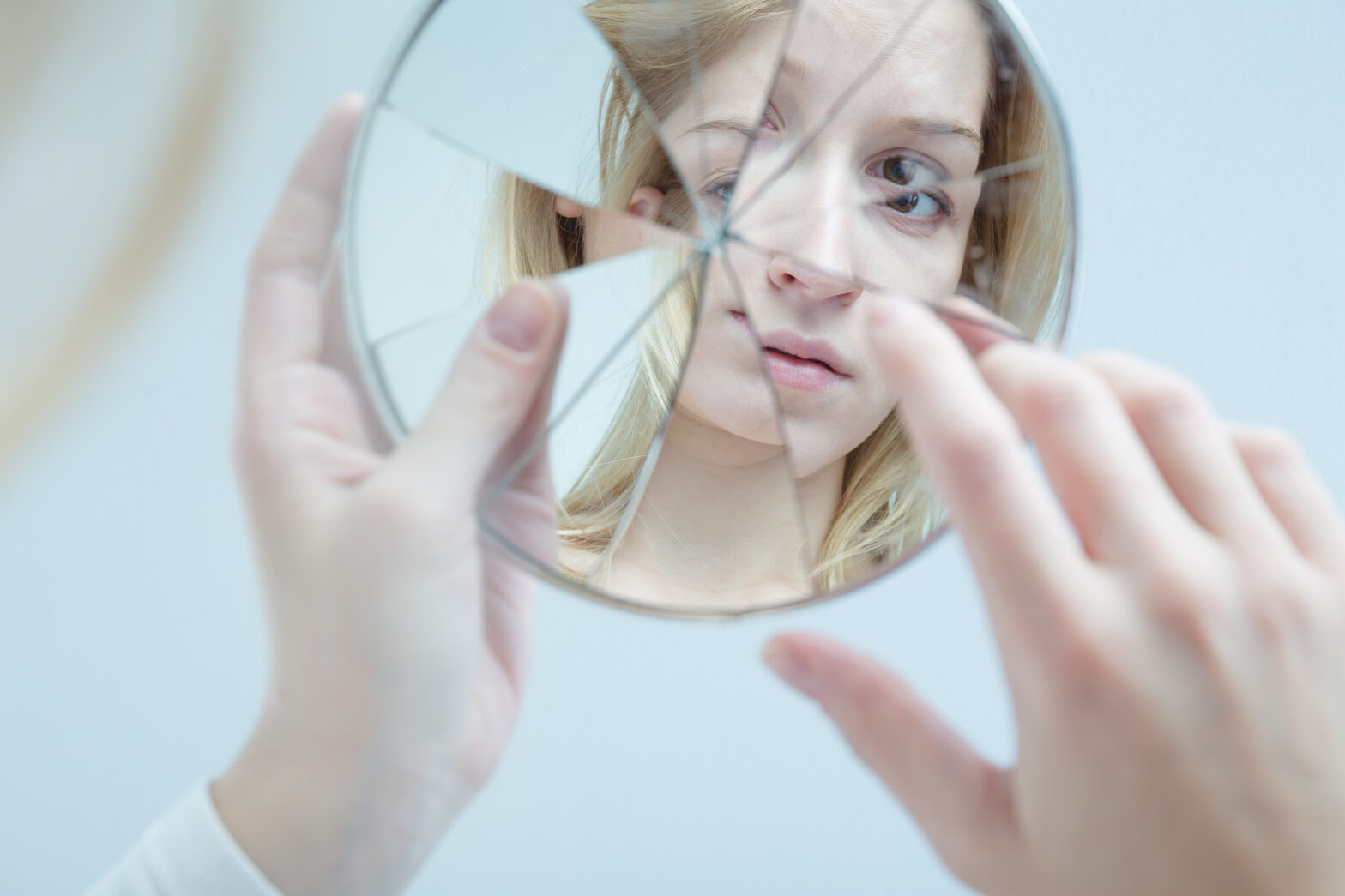 How dieting has failed us

According to Merriam-Webster, the definition of the word ‘diet’ is: “the sum of food consumed by a person or other organism; habitual nourishment.” It wasn’t until the 19th century that the word ‘diet’ came to be synonymous with losing weight.

The website LiveScience states: “the seeds of dieting were sowed in the 1840s, when a Presbyterian minister named Sylvester Graham began advocating a plain, abstinent diet for women as the key to health — and morality. ‘Spices, stimulants and other overindulgences lead to indigestion, illness, sexual excess and civil disorder,’ Graham preached.” His diet was based mostly on bread made of coarse graham flour (the kind used to make the original graham crackers), as well as vegetables and water.

In the 1860s, the Banting diet, overloaded with protein, became the trend. William Banting, the diet’s creator, considered obesity to be a physical disability, and his philosophy planted the seeds for a nationwide obsession with being thin.

By the beginning of the 20th century, Americans had already begun a battle against fat. There existed a tide of disgust against those who were perceived as overweight. A heavy American businessman named Horace Fletcher, also known as "The Great Masticator," pioneered the concept of the so-called “Chewing Diet.” The bottom line: we should eat more slowly, chewing our food as much as possible, so we won’t overeat. The Chewing Diet did not specify which types of foods to eat, or how much to consume to stay healthy.

Years later, Dr. Fredrick J. Stare was regarded as one of the country's most influential teachers of nutrition, founding the Department of Nutrition at Harvard. As an adviser to the US government in 1942, Stare rejected the idea that 'the American diet' was harmful; stating for example that Coca-Cola was "a healthy between-meals snack" and that eating even great amounts of sugar would not cause health problems (Wikipedia).

During the last 40 years, Americans have been bombarded with diet plans: in 1981, the ‘Beverly Hills Diet’ came to the public’s attention. According to the New York Times, “this 42-day diet centered around eating fruits for the first 10 days, then adding items such as bread, and later proteins like "steak and lobster." These days, most of us are familiar with the Atkins Diet, the Ketogenic Diet, Carnivore diet, the Vegan Diet, the Biggest Loser Diet, the South Beach diet, Nutrisystem, Jenny Craig, and the list continues.

As kids, many of us remember our parents struggling with weight loss. They tried many diets but were incapable of sustaining them for the long-term and ended up heavier than before. You may have witnessed your parents’ preoccupation with weight and heard their complaints about joint or back pain. You may even have seen them suffer from depression due to the way they looked and their frustration with not being able to keep the weight off.

Now that we’re adults, many of us find ourselves struggling with weight gain. We so desperately want to feel good and look better. So, what do we do? We go on a diet! The goal is to shed weight and lose it as rapidly as possible. We will try anything that works. But we quickly realize we’re on the same Habit rail our folks were on: we don’t achieve a desired outcome in the long run, so we try again and again! While we may lose weight in the short term, eventually we gain it back and then some. After a while, we start blaming ourselves, feeling bad about ourselves, and ultimately give up. We believe we are not capable of dieting or losing weight.

The National Institute of Health (NIH) states that “long-term sustenance of lost weight is very challenging, and weight regain is typical. In a meta-analysis of 29 long-term weight loss studies, more than half of the lost weight was regained within two years, and by five years more than 80% of lost weight was regained. Indeed, previous failed attempts at achieving durable weight loss may have contributed to the recent decrease in the percentage of people with obesity who are trying to lose weight, and many now believe that weight loss is a futile endeavor.”

However, it is not us who failed, but the diet methods, many of which may result in rapid weight loss but which are ultimately unsustainable and may actually have a negative impact on our health! Why is it that with so many diets available to us, obesity rates continue to climb? Today, 74% of the US population is overweight and around 43% of us are obese.

Why is dieting failing us in the long-term? Three reasons. Palatability, lack of education, and behavioral modification.

Palatability means tastiness; the fact or quality of being acceptable or agreeable to the taste. There are certain foods we like, and although we may be ‘on a diet,’ once we’ve lost a certain amount of weight we typically pick up where we left off--with foods we like! Which foods do we like? Foods which are perfectly balanced with processed sugar, sodium, and fat. In other words, processed foods. 80% of foods in the supermarket are processed. According to the NIH: “When people ate a diet full of ultra-processed foods, they consumed more calories and gained more weight than when they ate a minimally processed diet.” Processed foods lead to obesity and obesity leads to a 195 dieses according to Harvard studies.

There exists a staggering gap when it comes to education regarding nutrition. According to the website Texas Medical Center (tmc.edu), “Currently, the Liaison Committee on Medical Education, the accrediting organization for U.S. medical schools offering the M.D., recommends no less than 25 hours of nutrition education across the 4-year medical school curriculum. However, many schools fall short. Students from medical schools across the country—as well as internationally—reported feeling “unprepared to counsel in nutrition” and as having “insufficient nutrition knowledge and skills to effectively support dietary behavior change in their patients,” according to the recent study.”

Finally, so many of the weight management programs fail because they don’t deal with behavioral modification.If we just stick to the diet and include daily physical activity, we’ll lose weight. But research shows that we don’t stick to diets for the long-term. If our habitual behavior is to ‘go on a diet,’ or choose processed foods, or live life without daily physical activity, we do so without thought, i.e., we behave automatically. With time, we will gain more and more weight and feel terrible when the diet doesn’t work.

The solution is a healthy lifestyle which is sustainable and works for you. The solution is educating ourselves about optimal health. The solution is transforming our habits, little by little, day by day. The solution is physical activity we enjoy and are able to work into our day. Some of us can’t do it alone. We need guidance from a certified Nutrition Specialist or Nutritionist and valid trainers. We need a personal trainer, coach, or community to inspire us to reach our goals and stay on track. We need to transform our habits through specific guided meditations and other tools and techniques. We also need these things to be affordable.

The goal is not to lose weight. The goal is to live a healthy lifestyle, which will result in natural, organic weight loss. Let’s change our thinking and have quality of life mentally, emotionally, and physically.

« Dispelling some myths about COVID-19 Moderna and Pfizer vaccine.