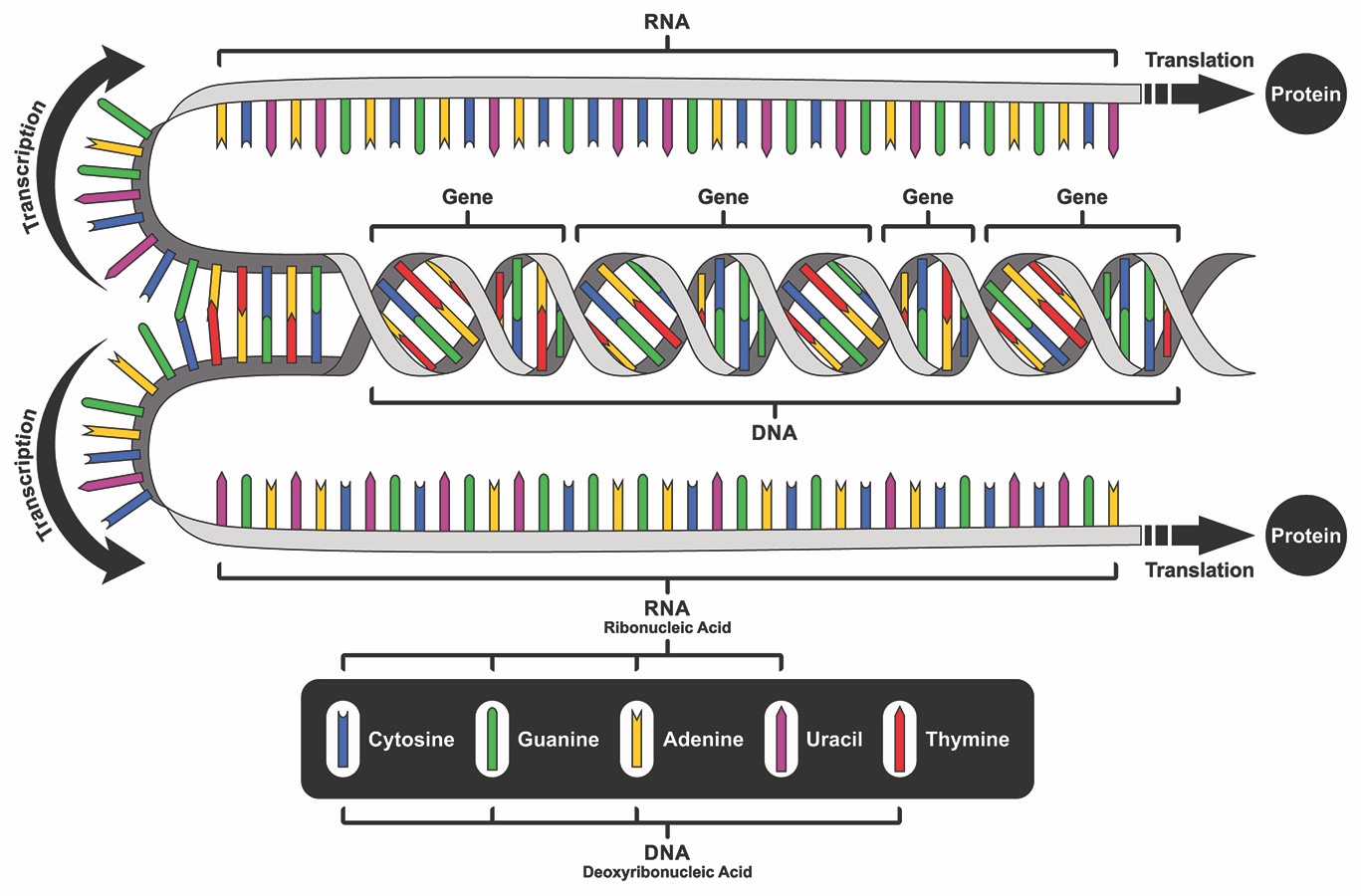 Dispelling some myths about COVID-19 Moderna and Pfizer vaccine.

I want to help clear up some misinformation that I’ve been hearing from people quite a bit lately.

The COVID-19 vaccine does NOT contain the coronavirus! Meaning, unlike with the Flu Shot, where some Flu virus may be contained within the vaccine, this is not the case with the Moderna or Pfizer vaccines.

In plain terms, the actual vaccines (Moderna and Pfizer) are NOT virus based. They are setting up the stage for the specific “invader” to be harmlessly rejected by our cells. The simplest way to look at this amazing biological technology is this:

The virus will not be able to connect with our body’s cells successfully because it has been instructed (coded) not to do so. The result is that no infection can take place in a way that it will harm our body. Once enough people have been vaccinated, the virus will find no hosts and won’t survive for long. When the virus recognizes unsuccessful entry, it tries it best to mutate (it simply wants to survive as any parasite or organism would). The question now becomes one of time: who wins the “war”? The vaccine, or the virus?

We can answer this question in time, that said; in this war against the coronavirus, each side has their goals. Please listen to science and do the right thing not just for yourself but for your family, friends, and members of your community. Be safe and keep others safe around you.

IF YOU WANT TO DRILL DOWN, HERE’S THE MORE DETAILED EXPLANATION!

Most genes contain the information needed to make functional molecules called proteins, whereas some genes produce other molecules that help the cell assemble proteins. Going from gene to protein consists of two major steps:

Together, transcription and translation are known as gene expression.

During the process of transcription, the information stored in a gene’s DNA is transferred to a similar molecule called RNA (ribonucleic acid) in the cell nucleus.

Both RNA and DNA are formulated of a chain of nucleotide bases, but they have slightly different CHEMICAL properties. The type of RNA that contains the information for making protein is called MESSENGER RNA (mRNA) because it carries the information, or message, from the DNA out of the nucleus into a cytoplasm.

Translation (step 2) takes place in the cytoplasm of the cell. The mRNA interacts with a specialized complex called ribosome, which “reads” the SEQUENCE of mRNA bases. Each SEQUENCE of three bases, called a codon, usually CODES for one particular amino acid.

A type of RNA called transfer RNA (tRNA) assembles the protein, one amino acid at a time. Protein assembly continues until the ribosome encounters a “STOP” codon.

mRNA: A New Approach to Medicine

Using mRNA as a medicine is a fundamentally different approach than treating disease with other drug classes.

It plays a fundamental role in human biology. mRNA is the set of instructions by which cells make all proteins and send them to various parts of the body.

mRNA medicines take advantage of normal biological processes to express proteins and create a desired therapeutic effect. This enables the potential treatment of a broad spectrum of diseases, many of which cannot be addressed with current technologies.

We believe mRNA has the potential to transform how medicines are discovered, developed and manufactured – at a breadth, speed and scale not common in our industry.

What does mRNA do? mRNA produces instructions to make proteins that may treat or prevent disease

DNA (deoxyribonucleic acid) is a double-stranded molecule that stores the genetic instructions your body’s cells need to make proteins. Proteins, on the other hand, are the ‘workhorses’ of the body. Nearly every function in the human body – both normal and disease-related – is carried out by one or many proteins.

mRNA is just as critical as DNA.

Without mRNA, your genetic code would never get used by your body. Proteins would never get made. And your body wouldn’t – actually couldn’t – perform its functions. Messenger ribonucleic acid, or mRNA for short, plays a vital role in human biology, specifically in a process known as protein synthesis. mRNA is a single-stranded molecule that carries genetic code from DNA in a cell’s nucleus to ribosomes, the cell’s protein-making material.

« What is NUTRITION, and why NUTRITION is so important?
How dieting has failed us »