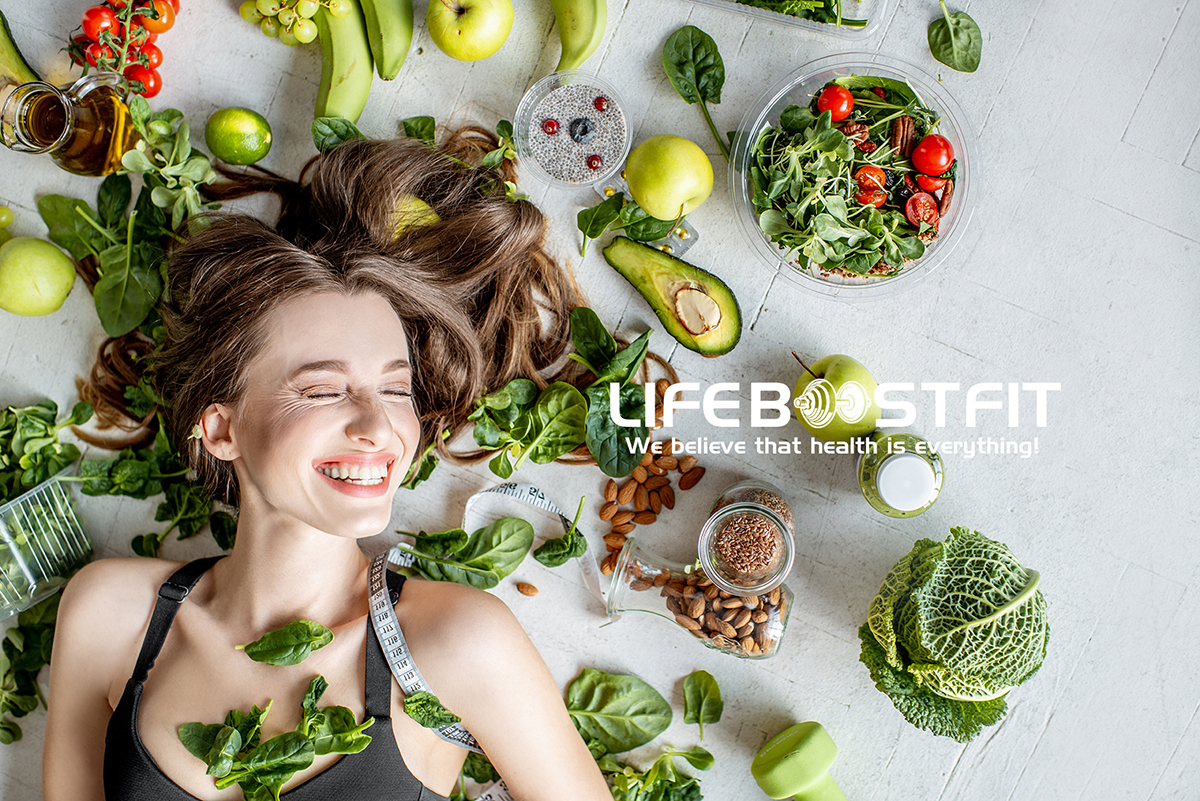 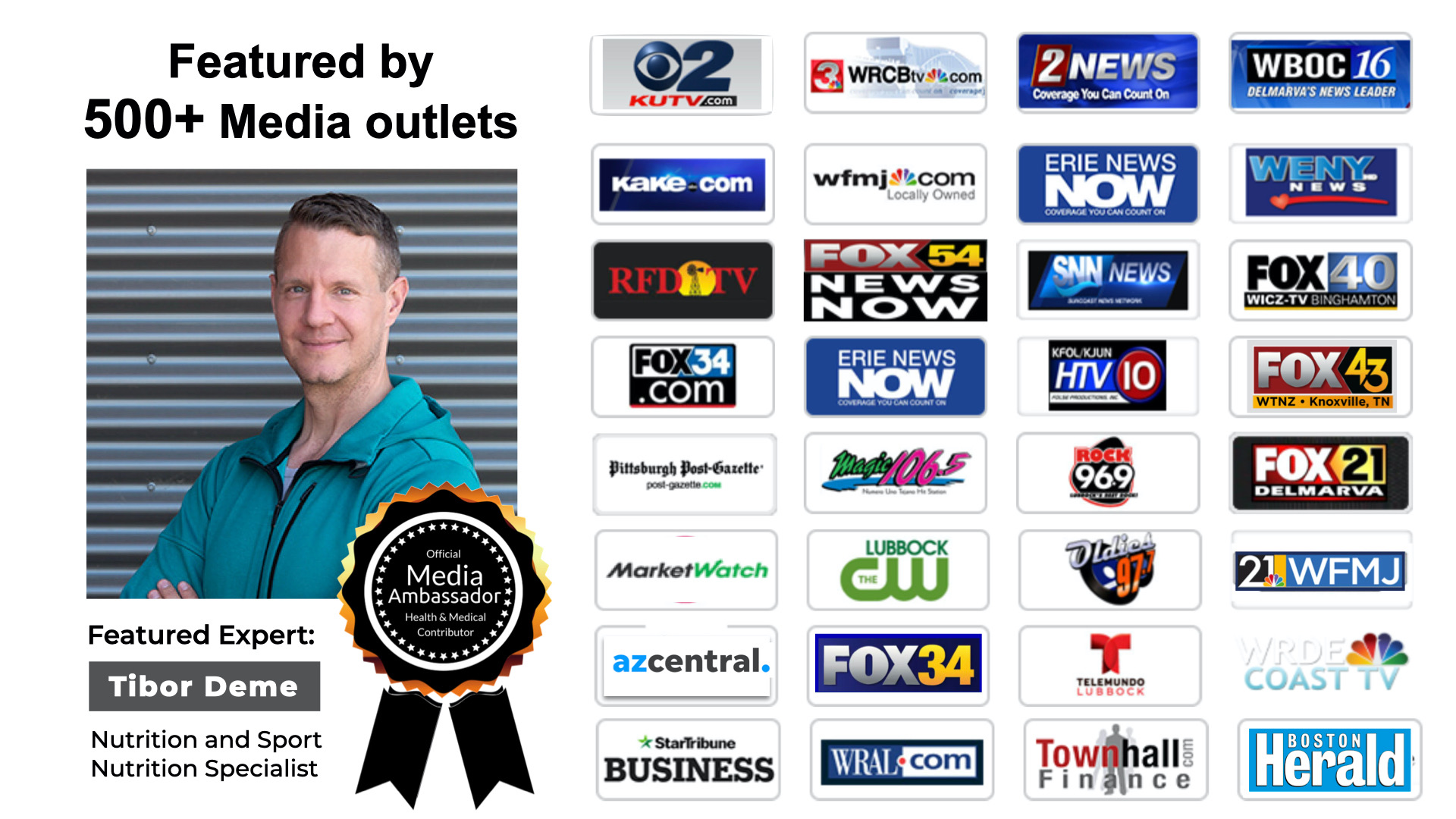 *Guaranteed results or your money back!*

I design customized programs and provide you with nutrional recommendations to acheive your goals and full potential. Together we create a 3 month plan tailored to your needs.

Identify & create awareness of eating habits/behaviors
Access to Meditation #2 in the LifeBoostFit series
A customized menu with shopping lists and recipes
3 50-minute sessions/week with Elite Personal Trainer via Zoom or Facetime, customized to your Fitness level
Weekly weigh-ins and monitoring of your BMI
Food Consumption Tracking from your smart devise to keep you Accountable!
Weekly 50-minute session with Certified Nutrition / Habit Transformation Specialist
Guidance and support to keep you motivated and on track to reach your goals!

Train from anywhere! All sessions are remote.

YAY LifeBoost Fitness! You guys are seriously changing my life! Tibor is great, he's kind and super patient, and knows so much about not only fitness but nutrition. He's been coming to my house 3x/week with all this cool equipment for over 3 months now, and we box, or do strength training or other cardio. It's a really challenging workout that's constantly changing. But the real benefit of LifeBoost is the nutrition and HabitBoost components. Tibor is a nutritionist as well as a trainer, and is literally changing the way I eat--and more importantly--how I THINK about food. He works to uncover your unhealthy habits and has a whole system designed to replace them with good, healthy habits. I feel like not only have I lost 13 pounds (!), but when I reach my goal weight I'll be able to maintain it. I strongly recommend LifeBoost!

I've been training with Tibor at Life Boost Fitness for 5 months now. I decided to go with him not because I wanted to lose weight (even though I needed to - I mean, don't we all), but mainly because I needed to get serious about addressing some health issues. I'd gotten a bit nervous after my last physical--I was 50 pounds overweight with high blood sugar and cholesterol. I decided that even though Life Boost Fitness wasn't the cheapest program out there, it was a holistic approach which combined fitness, organic meal delivery, and what they call HabitBoost, which identified my habits and actually changed them over time! It's kind of like reprogramming and strengthening your mind Its not about just losing the weight (which I am thanks to Tibor) but this time I'm keeping it off!! Thumbs up and 5 stars!!! HIGHLY recommend if you're in the LA area!!!!

My personal trainer introduced me to Tibor to help me lose weight. I admit that I was ready to start my thirtieth attempt to lose weight and keep it off. Working out was not the problem. Eating away from home seemed to be the issue that I couldn't control. I signed up with the Habit Boost program. This is exactly what I needed. Under Tibor's gentle coaching and vigilance, I have lost almost 40 lbs. I am close to my goal. He took me to Whole Foods and stressed the importance of organic high quality foods. He is so positive that rather than being negative he never voices his disapproval. So, there is no fear of shame or disapproval for not performing. The entire experience with Lifeboost has been easy. Tibor researches everything so that I know we are doing the best thing for my mind, spirit and body. The bottom line that Tibor is imprinting on my brain is that if we eat healthy foods that we love, there is no need to diet.

Payment via Venmo, Zelle, or Paypal. 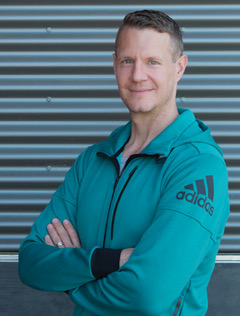 Tibor Deme's professional career as an athlete began as a young boy in Hungary. The Hungarian Government selects athletes to represent their nation based on talent, skill, performance capabilities, and commitment level to become future Olympians. Tibor was chosen to train for the unique sport of Pentathlon, comprising horseback riding, shooting, fencing, running, and swimming. Tibor's achievement in this sport earned him a coveted spot in the Hungarian Pentathlon Gold Medallion Team at age 14, and he received his first paycheck from the Communist Hungarian Government the following year for both his achievements and training as a member of the future Hungarian Olympic Team. His grueling training, performed 4 times per day, paid off with numerous gold medals and championships in both Hungary and neighboring Germany.

But history intervened, and in 1988, as opposition forces consolidated in Budapest and forced the government to abandon communism, Tibor's parents sent him to live in Israel. Now 15, and primarily focused on swimming (as Pentathlon was not a competitive sport in Israel at the time), Tibor again achieved gold on the team of Rishon LeZion. Then, on the eve of a challenge between him and the reigning Israeli swimming champion in the 100-meter freestyle, Tibor sustained an injury in the Sea of Galilee which would forever end his competitive sports career.

After his studies and military service with the Israel Defense Force were completed, during which time he earned the Medal of Excellence as a Sergeant of Special Logistic Forces, Tibor emigrated to the U.S., where he became a Graphic Arts and Printing Director in the DVD industry. Although he had stopped competing as an athlete many years prior, Tibor remained committed to sports and a healthy lifestyle to help offset the challenges he faced as an executive.

Having reached a creative ceiling within his organization, Tibor became restless. He wanted a fresh challenge: How could he combine his passion for fitness and healthy nutrition with his desire to help others? Initially focused on tackling the problem of childhood obesity, he set about creating a program that would help adults and children get and stay fit. Tibor's aim is to help people stick with their health goals over time, keeping a healthy weight, and eliminating or mitigating ailments.

After receiving his certification from the International Sport Science Association (ISSA) in Nutrition, Sport Nutrition, Transformation and Elite Personal Training, and approval by the CDC as an educator in preventing Type II Diabetes, Tibor created the LifeBoostFit Program. He continues to build upon his knowledge of the Health Sciences; namely, fitness techniques, weight loss, and the overall management of a healthy lifestyle.